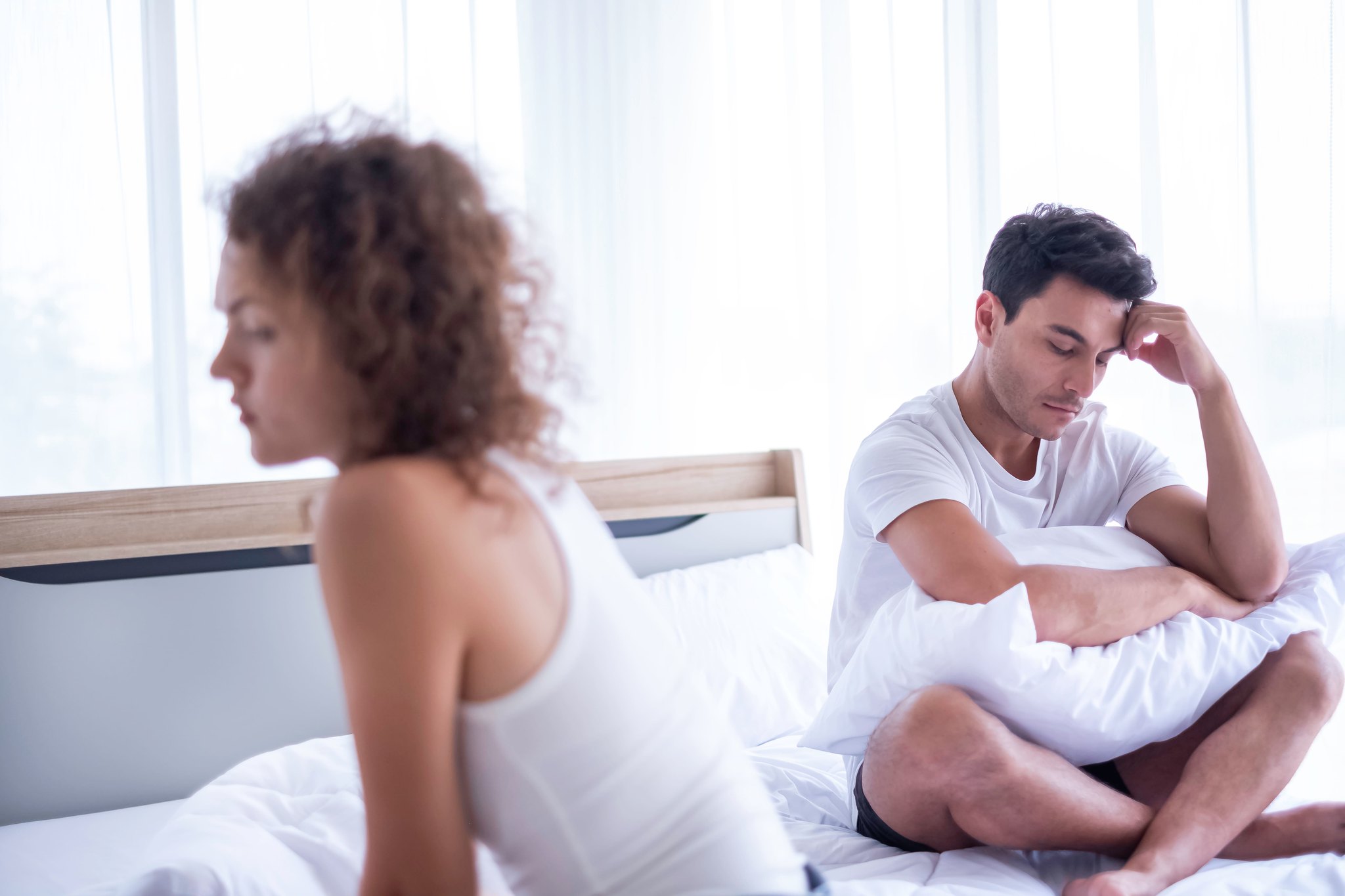 Have you seen or heard a description of a woman or a girl that used the word “hysterical”? Perhaps you’ve used the word yourself when speaking to a toddler or…someone else. “God, this is no reason to get hysterical.”

We have the Greeks to thank for the word “hysteria.” Back then, it was thought that when a woman got too emotional it was because her uterus was wandering around, discontented. These Democratic deacons would put nicely scented spices around the woman’s private area to lure the uterus back to its place. And you wonder why women may have been discontented.

The female psyche continues to be an absolute mystery to men, and maybe even amongst women themselves. This is nowhere more apparent than in the portrayal of infertile women in television shows and movies.

The Root of All Evil

The pain and grief a woman experiences when she has a miscarriage or when she is diagnosed as unable to have a child is a red hot grief that most people strive to keep away from as much as possible. Part of this apparent taboo is the LONG history of barrenness, as it was once called, being treated as a sign that God was displeased with you. Professor of Religion Cynthia Chapman writes up a great summary here). While people often like to think that we have evolved over the last 3,000 odd years, our treatment of women who experience infertility in one way or another has hardly manifested in any better way.

The history of infertile women being cast as absolute psychos in films and shows is surprisingly long. Check out this Refinery29 post for proof of that.

What got me thinking about this is a more recent viewing experience — Dead To Me. I don’t want to give away any spoilers as the show is still pretty new (I only just got to it through all of my pandemic TV binging). Let’s just say that a woman who has suffered several miscarriages is cast as being a character of sympathy KIND OF because she had that experience. It is an excuse for psychotic behavior. At the same time, the show seems to be trying to acknowledge that infertile women do not get the support they need. In an oddly placed dialogue, the character discusses her loss and says, “Oh, it’s nothing,” and it is the other character who corrects her and says, “No, I mean, I think you lost something real.”

In fact, women who miscarry are most often haunted by a sense of guilt and/or shame. The only person who might suffer more is the husband, because of course men are not allowed to express any feelings, especially sad ones. There still is a sentiment in this country that if you are not getting pregnant, you are doing something wrong. A woman on The Biggest Loser awhile back wanted to lose weight because her doctor told her she was too overweight to get pregnant. Women are told that they are too stressed. “As soon as you stop worrying about it it will happen.” Very seldom is there an acknowledgement from other women that this pain exists. By the way, women who do have children may feel guilty talking to a woman who has miscarried. “Does having my kids with me make it seem like I’m rubbing it in her face? Best to stay away.” This leaves the grieving woman alone and feeling isolated.

What can we do about it?

So how can we change up this whole conversation? Well, first, we need to stop looking at infertility as just a female problem. First of all, men can also be infertile, a condition derisively referred to at times as “shooting blanks.” We have to stop discounting male dreams about parenthood. They are just as valid.

Second, we have to stop shaming women and making them feel that if they can’t have children, they should go hide in a grief-stricken corner, away from all of the “regular” people. Yes, women who have miscarried or who have been diagnosed with infertility or who otherwise have experienced loss will grieve. Grief can take all forms, and it’s never comfortable. If grief was comfortable we wouldn’t dread it so much. We need instead to extend support to women. This needs to happen from the doctor offering the diagnosis to support groups to pharmacists to everyone else.

Finally, we have to stop ostracizing women who are suffering in our modes of entertainment. Is it easier to hate a female villain if she has infertility as her rationale? Is she less wholesome? What exactly is the message women are supposed to garner from this trend?

These kinds of messages are the subliminal messaging we are bombarded with every day. It is time to buck the trend and start over.