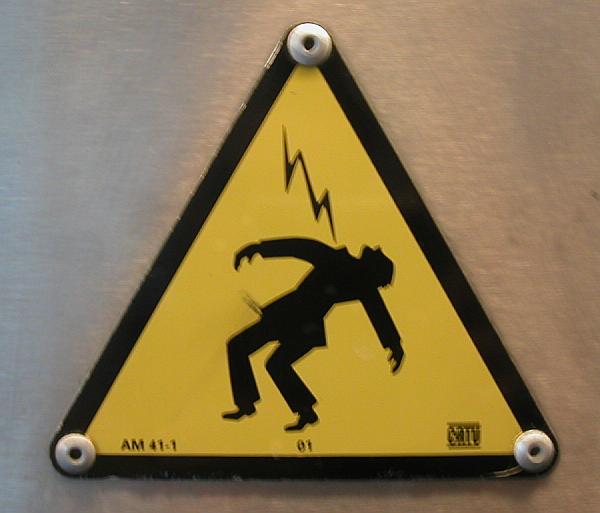 I saw an ad the other day while I was watching the Cleveland Indians game…it was for one of those trivia companies that you can text to get random answers to dumb debates in which you are engaged. You’ll note I can’t remember the company’s name. I”ll get to that later.

The main visual of the ad was two guys with their heads stuffed up into their…well, butts. I found the image rather uncomfortable and gratuitous, and that’s saying something because I’m a fan of shows like South Park. The visual was shocking in that you don’t usually see those kinds of things, and it was gross, and clearly it stuck with me. But again, I can’t remember the name of the company who did the ad.

I’ve noticed lately that a lot of ads are like this. They try to gross you out or weird you out. Have you seen that Viagra ad where the guy’s reflection is begging him to talk about his “E.D?” Creepy. In that case, I do remember the name, but that’s only because the ad seems run during every show that I watch. Clearly I’m a surprise demographic.

Is there really a point to these ads? They might get people talking, but if people are just talking about “that gross ad” it’s not going to do you any good. Does anyone still remember what that Betty White commercial was for during the Super Bowl? It was great for her brand, that’s for sure. But did it do the advertiser a lot of good?

Sometimes there are ads that stay with you and you know why. The ads for animal rescue charities are good examples of this. Seeing abused animals isn’t easy. It’s shocking and uncomfortable, but there’s a reason for showing it. I can’t really think of any good reason to show a person, literally, with their head up where the sun don’t shine. I’d tell the advertiser that if I could remember who they were.